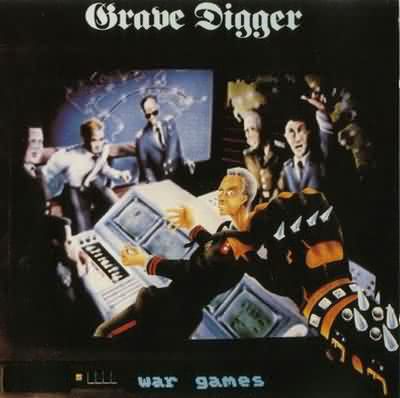 Because of these attitudes, there are numerous video games and varieties of games that will seem like a wargame at first look, but are usually not accepted as such by members …